From an early age, Braulio was destined to be an artist. Rather than playing with his toys, he arranged them artfully around his playpen.

Growing up in Brazil, he attended University in Curitiba, earning a law and design management degree. Employment soon followed at a top design firm. However 4 years later, he realised working for the man wasn’t working for him. So at 24, he became founding partner and creative director of Ultra Design.

During his successful 8 year reign, he led his teams to create visual identities, packaging, logos, POS campaigns, videos, websites and advertising for global brands like Kraft Foods, Ferrero and Coca-Cola. He won local and international awards not to mention the acclaim of making Nutella a household favourite in Brazil.

Then taking a page from his beloved national team, Braulio made a bold move. In 2010, he and his Italian passport, set off for London. Immediately, he was snatched up by RPM and Grey London where directed the design on a portfolio of GSK Brands. His keen visual eye oversaw everything from TV campaigns to in-store displays. 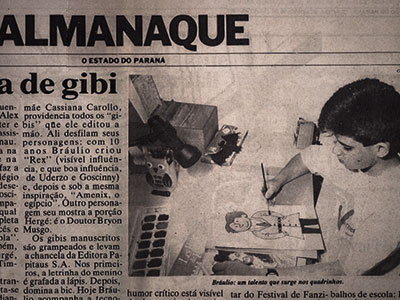 At the age of 13, Braulio made news on his hometown newspaper. By this time, he was already catching the eyes of locals for the comics he used to design. 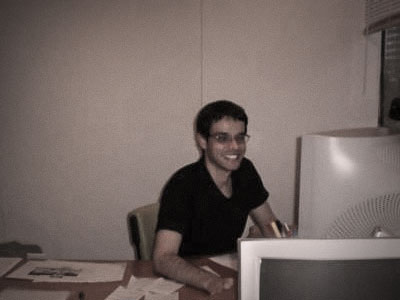 Braulio founded his company, Ultra Design, in his guest bedroom. From a 3 Sq m start-up, it later became a design reference in Brazil. 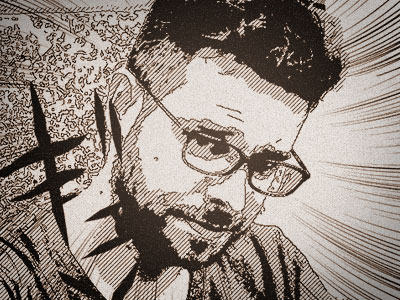 On his first trip to Japan, Braulio was thrilled to see his work on TV and also publishings with his creations on bookstore shelves.

And now Braulio’s quest for adventure has led him to pursue his dream of living in Italy.

Recently, he, his wife and his cat have all moved from London to Milan where he is busy freelancing and intensively enjoys the “Bel Paese”.